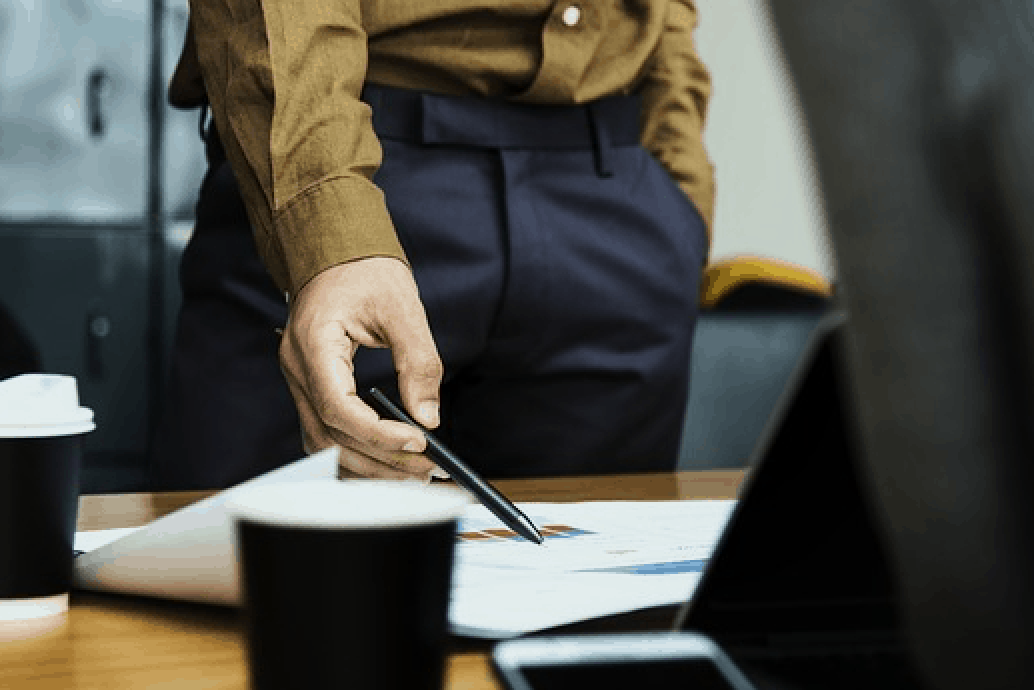 In the previous post we just referred to the well-known idea of supporting managerial decisions with models, just introducing the concept of judgmental models, i.e. models whose algorithms are fed by subjective inputs and are mainly based on the users’ judgments and assessments, representing a good compromise between the complexity of sophisticated mathematical models and the inevitable approximation of the so-called home-made and intuitive approaches often adopted in making decisions (see, for example, Hoch, 2001).

A typical application of judgmental models, certainly within the reach of any good manager, abundantly tested and adopted for decades also among large multinationals (see, for example, Islei, Lockett & Cox, 1991), is the so-called MCDM approach (Multi Criteria Decision Making), aimed at classifying and assessing alternative decisions based on multiple criteria that are chosen and weighted by the decision makers in view of specific objectives. For example:

Each alternative is assigned a “score” (e.g. on a scale 0-10, with more or less sophisticated approaches, see Goodwin & Wright, 2014) in relation to various criteria, especially in the absence of objective and measurable data (like in many investment projects), or is attributed an actual value if concretely measurable (for example, per-capita income and population in the case of countries’ attractiveness).

The assigned scores or values are therefore weighted, based on the relative importance of the corresponding variables of interest (in the case of actual values expressed with different units of measurement, we need to preliminarily standardize the data), and an overall weighted average score shows the relative attractiveness of each alternative.

Other applications are conceptually a little more sophisticated, but equally simple in terms of type of algorithms needed, especially thanks to the functionalities of electronic spreadsheet.

For example, nothing prevents from identifying the optimal price level of a product, given a number of assumptions about the company’s demand curve in a given competitive context, and provided that the user can correctly define and quantify the appropriate objective and constraints, such as:

It is mainly a matter of mental attitude and willingness to make estimates and systematize the decision-making process, even in the absence of precise and exhaustive data.

As we had said in a previous post, decisions are made for the future: when on earth are there reliable data on future events (see Gandellini, Pezzi & Venanzi, 2012)?