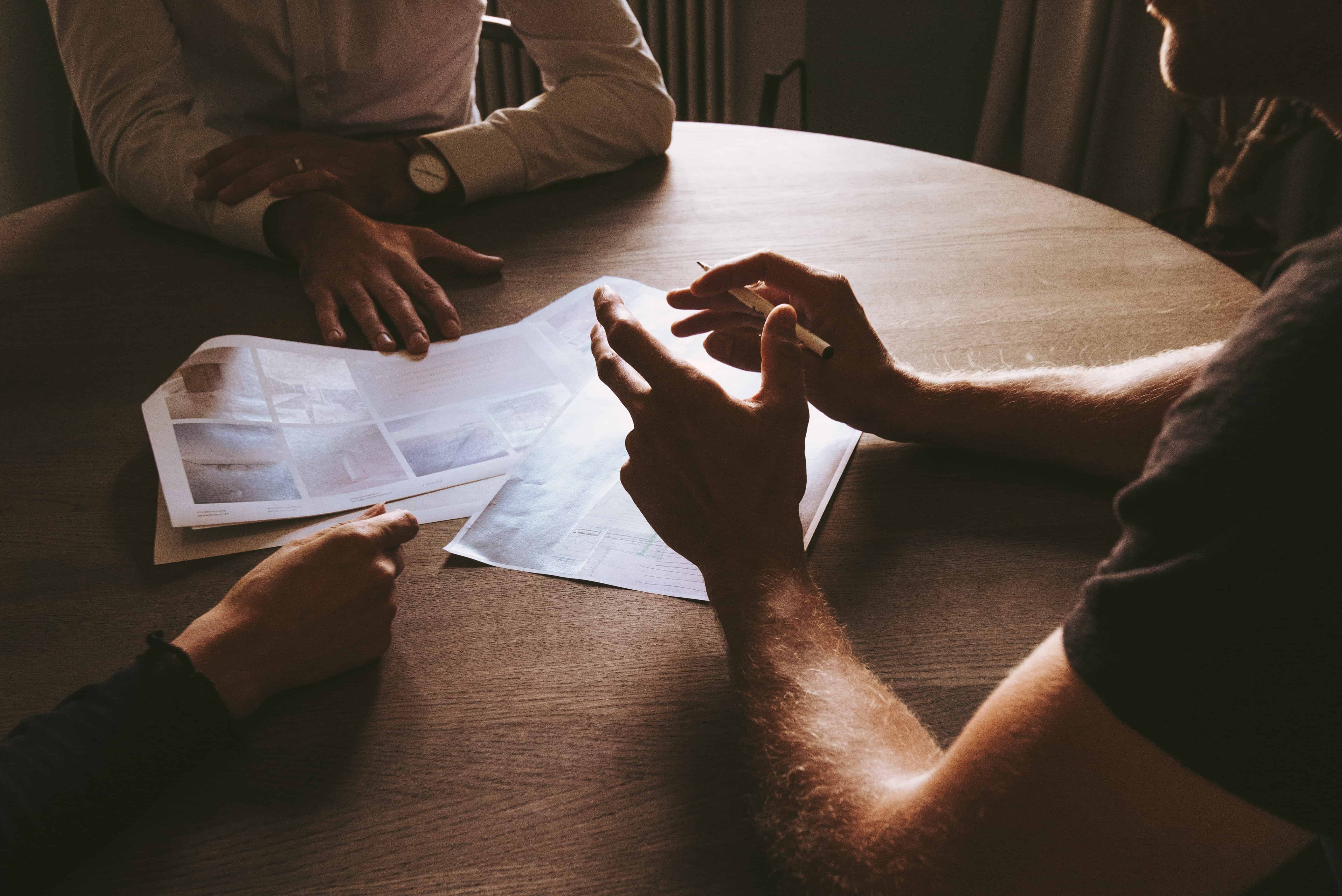 By “models”, especially in the area of management, we mean representing and interpreting in abstract but realistic and coherent terms the nature of the real-life relationships among the relevant variables which affect results, in order to facilitate forecasts and projections of their future behavior and, therefore, improve decisions.

The importance and usefulness of decision support models should therefore be evident to any manager who has at least some familiarity with complex managerial problems: for example, how to reach the best possible compromise among partially conflicting objectives, affected by numerous and diversified factors, and constrained by a number of similarly diversified conditions.

In the worst case, the development of models that represent, although in a simplified way, the market reality and the relationships between decisions and results, forces decision makers to clarify their own ideas about the nature of problems and the cause-effect relationships among the most relevant factors, providing a logical basis for quantifying them, making these relationships more explicit and transparent and facilitating their analysis, sharing and discussion, in view of possible adaptations and improvements.

The best models allow the identification and control of issues that deserve more in-depth analyses, facilitate the development of hypothetical scenarios and what-if simulation, and gradually build, over time, a knowledge base that, instead of being hidden inside the brains of few experts, is easily transferable and accessible by all the interested parties.

As shown in the above graph, models do not necessarily replace experts, but the experts’ performance is frequently maximized if they are supported by models.

Unfortunately, the large majority of the literature on decision support systems is mainly academic and stuffed with abstruse mathematical models that, in order to be effective, imply, on the one hand, the users’ ability to manage and interpret them and, on the other hand, the availability of reliable and exhaustive data that could feed their algorithms.

These conditions frequently exist in the area of operations (i.e. manufacturing and logistics), that are mainly managed by technical people who are familiar with the optimization algorithms suggested by operations research and supported by mostly internal and objective data that are relatively easy to find.

But we cannot say the same in the areas of management and strategic marketing.

Beyond the fact that very few managers have a sophisticated scientific and quantitative background that could allow them to exploit the power of operations research, the data that should feed these model (especially on the external environment) are normally scarce, unreliable and difficult to find, with the exception of those that come from the companies’ digital marketing campaigns, that however describe only a part of the companies’ interactions with their markets.

This doesn’t mean that we shouldn’t try to overcome these obstacles with the adoption of more systematic and coherent decision-making approaches than those currently adopted by most companies, almost exclusively based on experience, intuition, and “sensations”.

This is even more important during economic downturns, affected by scarcity of resources and growing aggressiveness of competitors.

The judgmental models, i.e. models whose algorithms are fed by subjective inputs and are mainly based, precisely, on the users’ judgments and assessments, represent a good compromise between the complexity of sophisticated mathematical models and the inevitable approximation of the so-called home-made and intuitive approaches often adopted in making decisions.

In the next post, we will describe some specific application of these models, with particular reference to the so-called Multi Criteria Decision Making approach.