Beware your attitudes vs. uncertainty and risk

Beware your attitudes vs. uncertainty and risk 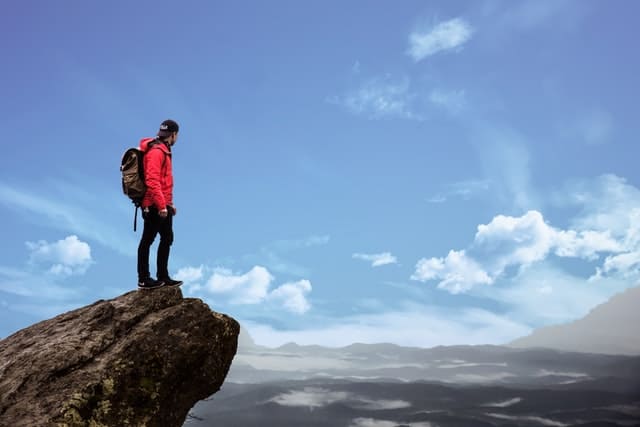 Always about the importance of personal judgment in making decisions (see our previous posts), I came across one of the best textbooks I have ever read on operations research (Miller & Starr, 1969) during my MBA studies a century ago!

As a matter of fact, I wonder why operations research is often neglected in most curricula on business economics in many universities of underdeveloped countries like Italy (at least in terms of passion for science and quantitative methods at school), but this is another story …

Anyway, I tried to adapt and summarize what the above authors say about the attitudes towards uncertainty and risk, taking the following example of alternative investment decisions in view of possible alternative scenarios and projected results in terms of net contribution (again an area in which judgment plays a fundamental role).

Assuming that you cannot attach probabilities to the different scenarios (highest uncertainty), which would be your decision?

To make a long story short, let’s compare the likely choice of a total pessimist vs. that of a total optimist: the first would prefer to maximize the worst possible outcome (the so-called maximin criterion), while the second would prefer to maximize the best possible outcome (the so-called maximax criterion).

By the way, based on these numbers and estimates of payoffs, Laplace would confirm the pessimist’s choice, implicitly assigning the same level of probability to the three scenarios: the simple average of the possible payoffs would be highest for the third type of investment.

Evidently, the intermediate decision could depend on the degree of pessimism or optimism (approach suggested by Hurwicz). For example, if the decision maker is “relatively” more optimistic:

Finally, at least for now, it’s interesting to look at the approach suggested by Savage, who wants to minimize the degree of potential “regret” experienced by the decision maker after having made the decision and discovered that the decision could have been better.

For example, let’s assume that, after the fact, you find that the scenario is not favorable (either average or unfavorable) and you had decided to invest 150: you make either 200 or 150 (1st row in the original matrix), but you could have made 300 or 250 respectively, had you decided to invest 250, with a “regret”, in both cases, of 100 (a sort of “opportunity cost”), that is the maximum possible regret among the three alternative decisions.

That is why investing 250 would have minimized the maximum possible regret.

This could represent a case in which you want to minimize the risk of being “scolded” by your boss for having made the wrong decision, but after having verified the occurrence of the actual scenario! Better avoid this type of boss … or are you the boss?

In any case, what would be your approach in a real-life situation? It obviously depends on your attitude towards uncertainty and risk, but not just on that:
• which are the real decision-making alternatives?
• how many alternative scenarios can you imagine?
• what is your degree of confidence about the projected outcomes, based on these scenarios?
• what is the likeliness of each alternative scenario?

We’ll try to address at least the issue of probabilities in future posts.