How to set the wrong price, based on costs 3/3

How to set the wrong price, based on costs 3/3 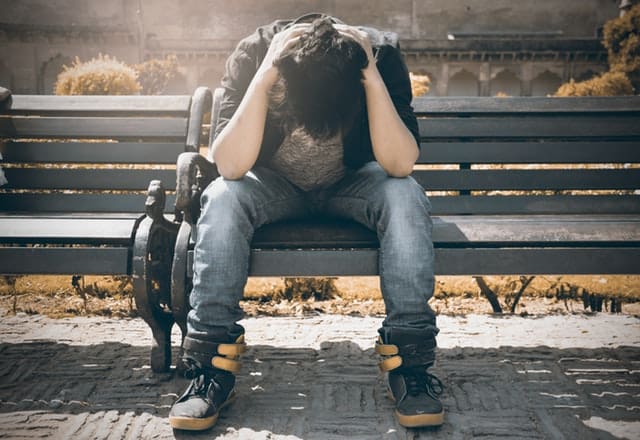 In the previous posts we identified the major factors that affect our company’s wealth, the role of pricing among them, and those that affect the market’s willingness to buy from us.

The cost-plus pricing method is intrinsically illogic and incongruent.

I bet that you too have sometimes heard the following statement: “My product’s price should cover all my costs and allow me a profit margin”.
Let us see how, according to this conviction, the price level is determined.

In the following figure, I identified two types of input data: in bold italics on yellow cells the objectively identifiable “actual” data, and on blue-shaded cells the target values (i.e. the margin we would like to obtain and the number of units we expect to sell), the rest being calculated by the model.

If you reproduce this little model on a spreadsheet, position yourself on cell C8 and click three times straight on the icon “Trace Precedents” of the “Auditing” toolbar (or a similar tool on other spreadsheets), you will see the blue arrows highlighted in the figure, from which we can easily see that, at the end, you made the price depend on quantities (target sales), i.e. exactly the contrary of what happens in the market place!

But let us see why with this approach, in addition to being “against nature” from a conceptual standpoint, we incur the risk of making wrong decisions:

• what would you do if, during the year, you realized that your sales expectations (30,000 units) were pessimistic, and that, at a price of 200, you could practically sell twice as much?
• unless you are totally dumb, the least you would do would be to maintain the price (provided that you can produce 60,000 units), or even increase it
• this behavior, perfectly reasonable (in fact, it would be adopted even by those who had initially used the cost-plus approach), evidently proves the total uselessness of the method described in the figure: if you entered in cell F4 of the model the new projection (60,000), the “suggested” price would actually collapse to 167!

Vice versa, obviously, if you realized that, at a price of 200, you could not sell more than 50% of the projected quantities: the model would “suggest” raising the price by 33%! Can you imagine what would happen to your sales?

Therefore, entering the fixed costs in the calculation of price through the calculation of the so-called “unit fixed cost” (evidently an artificial exercise, without any correspondence with reality) does not solve the problem, on the contrary: we can be sure that, apart from a stroke of luck, with this method we would lose either sales or margins, and then it would not be easy to adjust prices (especially upward) in a relatively short time and without displeasing our clients.

In fact, we should remember that the unit fixed cost does not exist in nature, but is just the result of a pure accounting calculation (beware the accountants!): we therefore don’t see the rationale of using this parameter for making decisions which have, instead, a real impact on markets’ behavior.

However, at this point, you could be tempted to ask the “famous” question that often shows up in seminars on pricing:

“… in principle, all the above could make sense, but sooner or later I need to cover my fixed costs, isn’t that right?”

Of course we need to cover the fixed costs!
But this task must be performed by the total contribution [i.e., (price – unit variable cost) x units sold], not by price, which is precisely the factor that has an impact on sales, via the variable “slice of the pie”, given a certain size of the “pie” (see the previous post).

If we are not able to conceive (and implement!) strategic choices (concretely translated into variable costs, fixed costs, and prices) able to produce a total contribution well above the fixed costs, there is something wrong: choice of the market segment? disproportionate variable costs in relation to the likely value perceived by the market? incoherent price? exorbitant or not adequately targeted fixed costs? investments below critical mass? etc.

If these are the issues, a change in price via a reallocation of costs won’t certainly solve the problem: on the contrary, it’s almost certain that it will make it worse!

Rather, after having said what we shouldn’t do, it could be interesting to discuss the right approach to pricing … but this is another story, and takes a little longer …