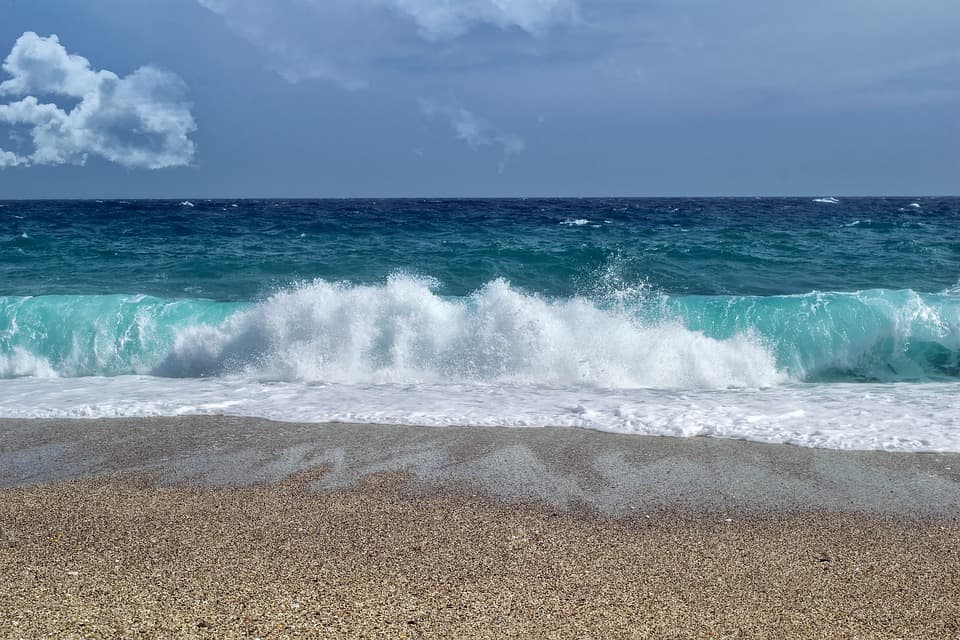 days ago, I got a message from a former student of mine at Roma Tre. He asked my advice about his idea of adopting a so-called Blue Ocean approach for helping a startup in the eyewear industry at finding “alternative” business models and markets.

To make a long story short, this is what I replied.

As you know, I have always been very critical about the conceptual approach and methodology that try to support the Blue Ocean (good) idea.

Just as a reminder, I am listing some of the serious weaknesses of the Blue Ocean (BO) approach:

Overall, I think that, underlying most of the above weaknesses, there are two major logical and methodological strictly related shortcomings:

Given these considerations, it’s incredible to see how this Blue Ocean idea has been succeeding over the years, since the publication of the bestseller Blue Ocean Strategy in 2005, followed in 2017 by a new book on Blue Ocean Shift.

My view is that it certainly was an excellent marketing operation, based on the expedient of an original title, an intriguing subtitle, an update and integration of several old concepts on strategy (renamed with new labels!), and an intelligent and well-targeted communication campaign, supported by the prestige of famous business schools (Harvard that published the first book, and INSEAD, where the authors teach).

I am probably “old fashioned” in some respect, but I have always been firmly convinced, together with famous gurus such as Peter Drucker, that “if we don’t measure, we cannot manage”, and that any “broad picture” must be supported by sound quantitative estimates, even if we’ll need to revise them over time thanks to new evidence.

… especially if we are not blessed like Steve Jobs, who could afford to “tell” the prospective users what they wanted and develop totally new product concepts accordingly!