The risk of ignoring management science in marketing

The risk of ignoring management science in marketing 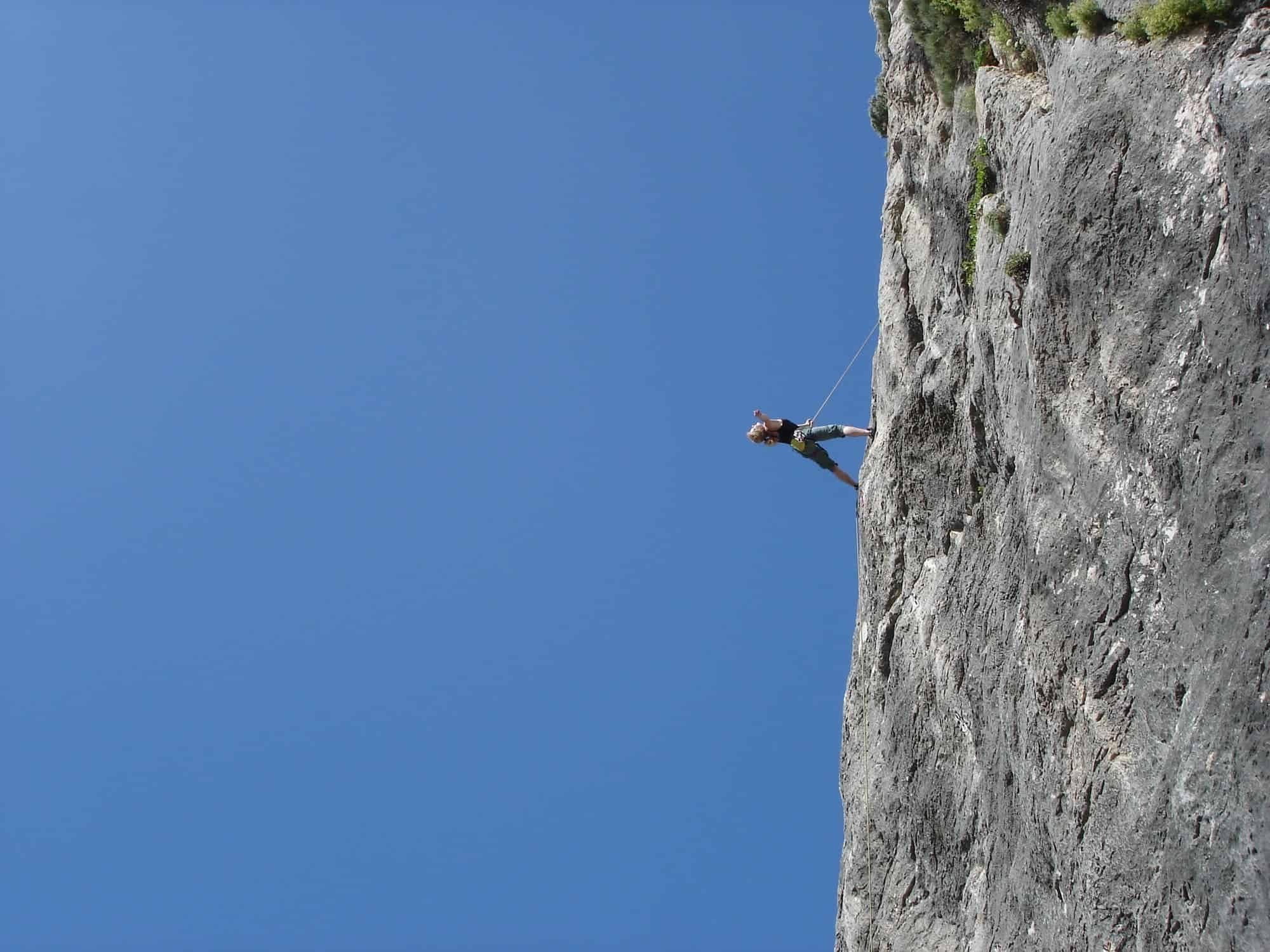 In the post of March 31st, I was referring to the fiftieth anniversary of Montgomery & Urban beautiful and fundamental book on management science in marketing, now unfortunately out of print.

In their introduction, they had listed the six major factors that were slowing down the growth of this discipline, also known as operations research and almost totally overlapping the area of decision analysis.

Let’s see whether and to which extent the situation, as it was described by these authors (slightly adapted and summarized), has changed after fifty years, and, possibly, what could we do about that.

In addition to the inevitable changes in the socioeconomic environment, that apparently accelerated and became less predictable on a worldwide basis, the continuous and exponential development of information and telecommunication technologies has certainly contributed to the exacerbation of the first four factors.

On the other hand, it seems that the same explosion of ITCs is helping at significantly reducing the impact of the last two factors. In particular:

In practice, marketing people cannot afford to be, as stigmatized by Montgomery & Urban, rarely willing to accept or utilize quantitative techniques (and be afraid of technologies) anymore! Better move our ass!

But you could have found some good news for all of us with a humanistic background (and weak in maths) in the post of April 28th.