The usefulness of a humanistic background in data analysis

The usefulness of a humanistic background in data analysis 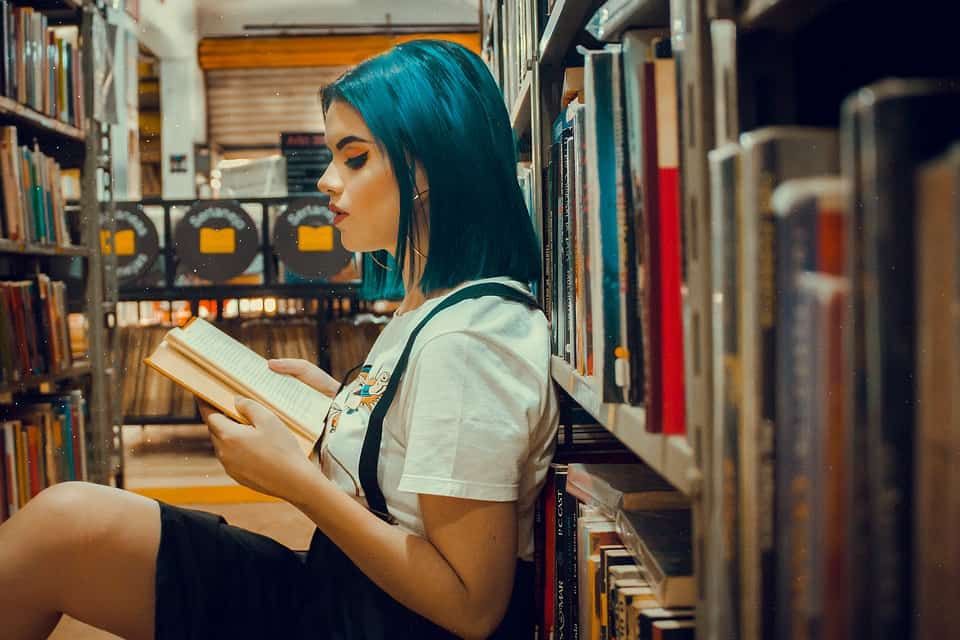 This is for all those, like me, who were so unlucky to have very bad teachers of mathematics in high school, and had to study maths more seriously at college and graduate schools, when it was too late to intimately absorb the logic and philosophy of this fundamental science.

As I anticipated in the last post, marketing people cannot afford anymore to be rarely willing to accept or utilize quantitative techniques, as stigmatized by Montgomery & Urban in their old textbook on Management Science in Marketing. By the way, I will try to see if I can find something comparable still in print.

The good news I was talking about at the end of that post is that, according to a research conducted by LinkedIn, the graduates in humanities find a job more quickly in technical professions than those graduated in technical disciplines.

Not to mention the fact that one third of the 500 CEOs listed by Fortune has a humanistic background (Fast Company magazine, cited, together with LinkedIn, in a Tableau’s webinar).

Together with the development of analytics, that are more and more becoming an art than a science, the focus has shifted from the simple presentation of data to the creation of stories based on them.

In perspective, analytic dashboards, that have been traditionally produced by IT people, are going to be directly conceived and managed by end users, who should be, at least in principle, more able to interpret data and communicate their messages also from a qualitative and narrative viewpoint.

In fact, probably the major difficulty in the interpretation of more or less complex tables and graphs is often answering the famous question: So, what? What are we doing with all that? Which conclusions can be drawn? Which decisions are being suggested?

Interpreting data is now somewhat facilitated by two major characteristics of the best Business Intelligence platforms, classified in Gartner’s magic quadrant in terms of completeness of vision and ability to execute:

But why a humanistic background could be helpful at addressing data analysis and becoming experts in business intelligence?

According to an interesting article by Carson Forter, who became a well-known data scientist after a bachelor and a master degree in Classic and Classical Languages, Literature, and Linguistics, humanistic studies facilitate the development of the following skills, that are more valuable (and rare) than knowledge of the specifics of any particular quantitative methodology:

However, as he points out, some amount of foundational knowledge is needed to transition successfully from humanities to data science.

If you are interested, I will try to address dome “foundational ” topics in future posts.