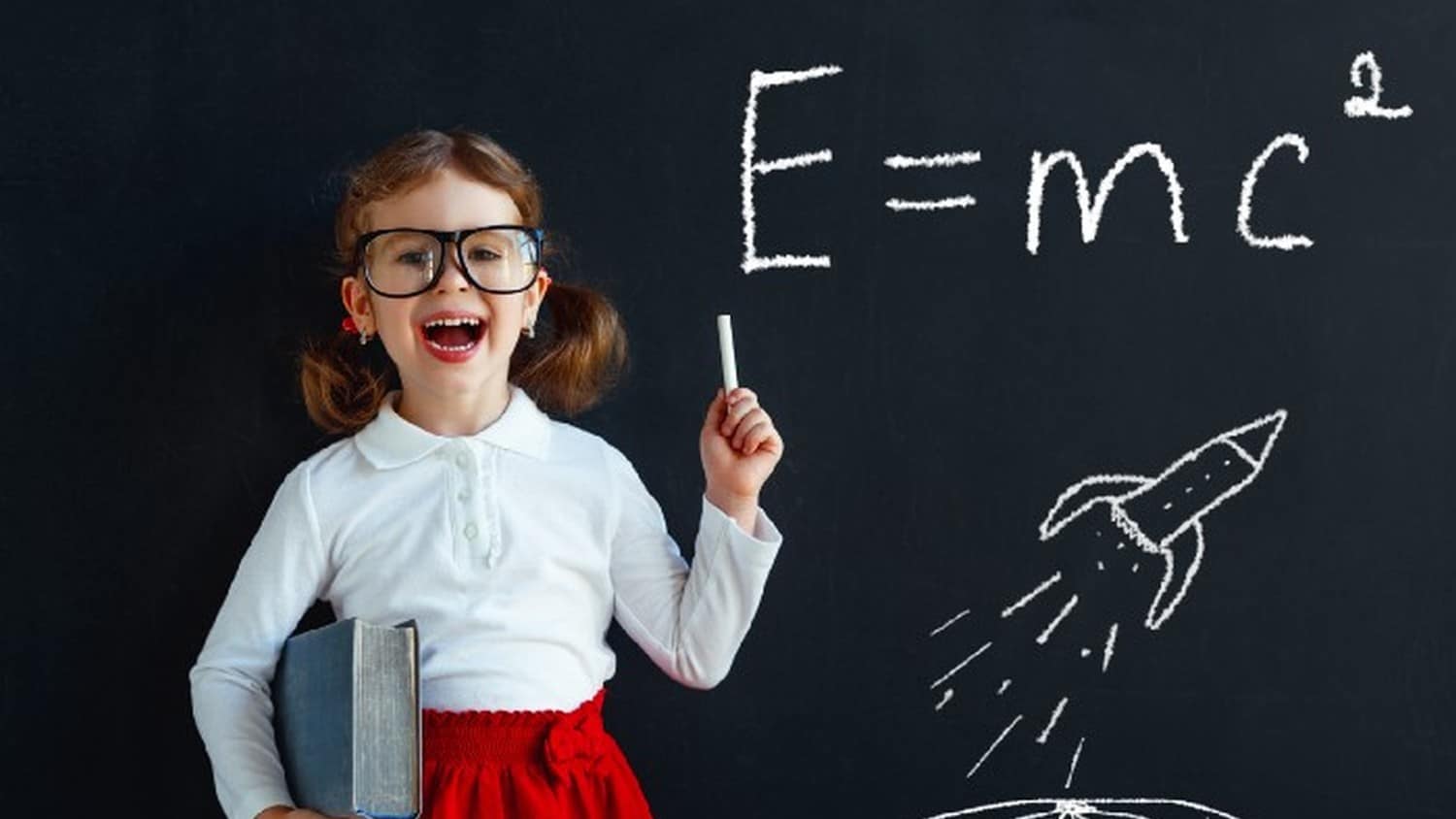 Apologies to the author of this nice photo on Unsplash: I cannot find him/her anymore

Here it seems to me that Albert was a little too pessimistic, especially since, apparently, most of his theories (as a matter of fact, virtually all of them) still work perfectly, also in practice.

I should say that the functions that summarize his theories, like the famous E = mc2, that describes the relationship between mass and energy, always looked to me a little arcane, compared to the supposedly more complex functions that I have been using, together with my colleagues and friends, in the development of our business simulations and decision support systems.

But this is the price we pay when we didn’t have the opportunity (and the ability) to study physics!

Anyway, since narration and storytelling are very fashionable, I’ll take the opportunity of today’s topic to tell you a story that turns around the use of common sense and mathematics, although at a very elementary level. It’s the first episode of a sort of real-life anecdote about “Gianni and his share: a case of marketing presbyopia” (too bad that I can’t play with words like in Italian to make this title more picturesque!).

To say the truth, I had included this story in the chapter on “Effectiveness” of our old book, but it’s also pertinent to introduce it here, since the market share (Gianni’s share in this case) is precisely the product of coverage and penetration: in my own small way, I can therefore summarize the concept with a function that looks a lot, mutatis mutandis, like that of Albert: S = cp!

You certainly heard about the famous Theodore Levitt’s article on “marketing myopia”, and therefore I won’t waste your time reminding that, sometimes, marketers tend to be blind beyond their noses.

But this is not the point, on the contrary: today I want to tell you about a case of visual aberration in the opposite sense, that in my view affects an even larger number of marketing people: the tendency to look at a much larger market than necessary or, at any rate, at a market that is not the “pertinent” one, disregarding the fact that their market shares are far from insignificant, and it would be worth to keep an eye on them.

Once upon a time, there was Gianni, a small entrepreneur from the south of Italy who manufactured wedding dresses (I hope he is still around!).

He was the only one, as a participant in a course on strategic management (out of 25 attendants), able to answer (although rather roughly, as we will see) to one of my typical introductory questions (just to see whom I’m talking to): Any of you has a slightest idea about the market share of his or her company, at least in one of its most important market segments?

By the way, can you figure out what Gianni’s colleagues had been thinking in the meantime?

To make a long story short, this is Gianni’s answer to the roar of amazement unleashed by his show of hands and to the tacit request for explanations on “how-the-heck” he could know his share :

Can you guess how much it was, instead, the most likely order of magnitude of his share?

We would therefore have, roughly, a “pertinent” market, i.e. the market that Gianni can actually reach, on which it’s worth to estimate his relative position (in practice, his share), of about 20,000 dresses!

A big difference compared to 300,000 marriages!

In practice, the “true” Gianni’s market share would be around 15%, much larger than 1%!

I can easily imagine your objections:

Counter-objection to the first objection:

so, what? all depends on our analytical objectives:

Counter-objection to the second and third objections:

Before addressing this last point in another post, I just reemphasize that market share – i.e. the metric that measures the portion of demand that we can satisfy in a given segment, its components, and its trend, within a specific market and competitive context, is one of the best indicators (obviously, not the only one!) of our ability to compete and create wealth, despite the ravings of some so-called gurus who, in the attempt to sell few more copies of their worthless books, say that “market share is not anymore fashionable”!

… by the way, this is the second of a series of 8 posts that, in my intention and in those of my friends and colleagues Alfonso Pace and Virgilio Gay (they wrote on the same subjects, and you can find their versions, in Italian, at https://medium.com/marketing-mindset) should have – and still should – anticipate the new edition of the now elderly text, currently out of print, reminded in this photo.